Added to wishlistRemoved from wishlist 0
- 15%
Entertainment+ 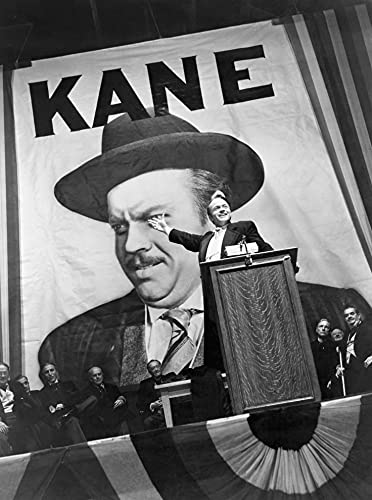 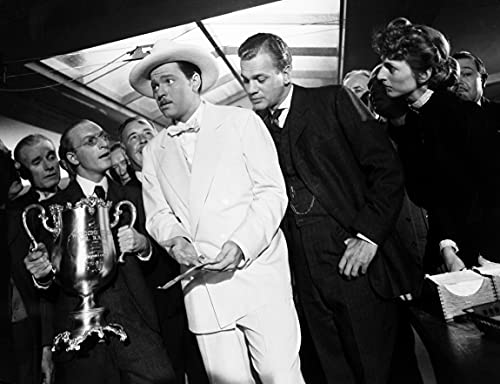 In the most dazzling debut feature in cinema history, twenty-five-year-old writer-producer-director-star Orson Welles synthesized the possibilities of sound-era filmmaking into what could be called the first truly modern movie. In telling the story of the meteoric rise and precipitous fall of a William Randolph Hearst–like newspaper magnate named Charles Foster Kane, Welles not only created the definitive portrait of American megalomania, he also unleashed a torrent of stylistic innovations—from the jigsaw-puzzle narrative structure to the stunning deep-focus camera work of Gregg Toland—that have ensured that Citizen Kane remains fresh and galvanizing for every new generation of moviegoers to encounter it.

There are no reviews yet.

About us
realin10.com is a participant in the Amazon Services LLC Associates Program, an affiliate advertising program designed to provide a means for sites to earn advertising fees by advertising and linking to Amazon.com'