Added to wishlistRemoved from wishlist 0
- 50%
Games+

Ori and the Will of the Wisps – Xbox One 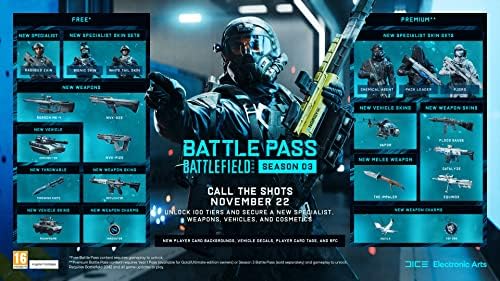 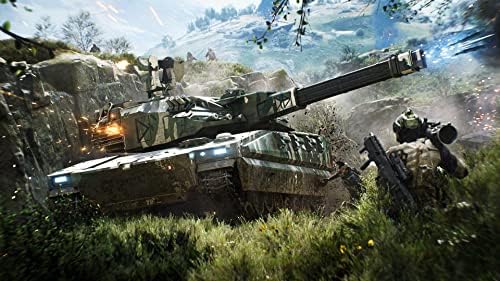 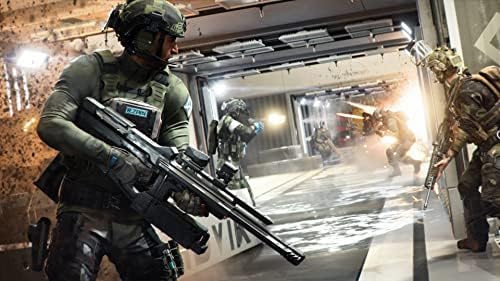 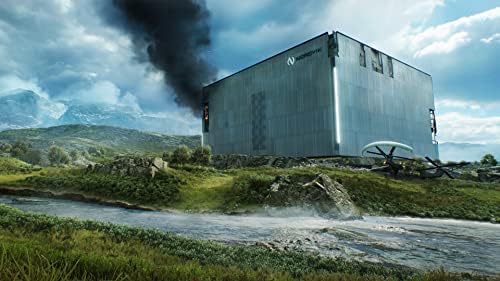 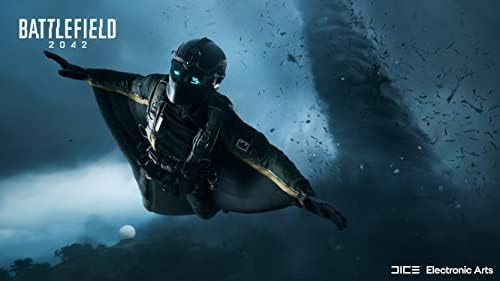 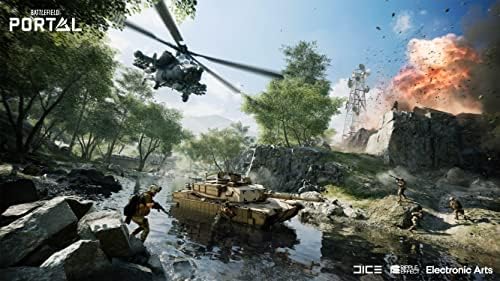 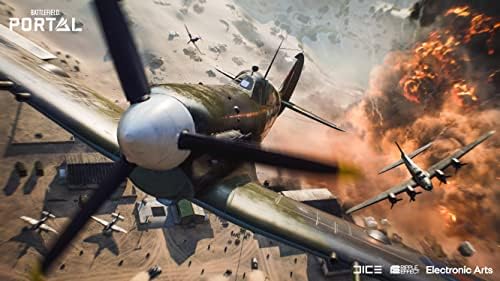 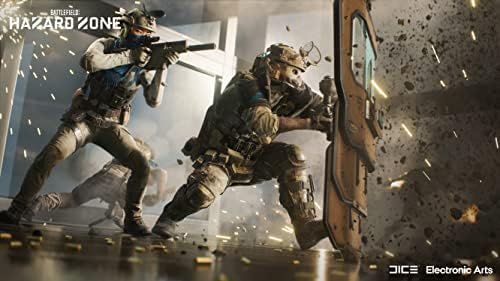 Battlefield 2042 is a first-person shooter that marks the return to the iconic all-out Warfare of the franchise. In a near-future world transformed by disorder, adapt and overcome dynamically-changing battlegrounds with the help of your squad and a cutting-edge arsenal. With support for 128 players*, Battlefield 2042 brings unprecedented scale on vast environments across the globe. Players will take on several massive experiences, from updated multiplayer modes like conquest and breakthrough to the all-new Hazard zone.
Language ‏ : ‎ English
Item model number ‏ : ‎ 1082423
Date First Available ‏ : ‎ June 10, 2021
Manufacturer ‏ : ‎ Electronic Arts
ASIN ‏ : ‎ B096YSSTM3

VAST AND DYNAMIC ENVIRONMENTS: Get an even greater sense of spectacular, large-scale war on seven massive maps – crafted through a revamped design philosophy
A CUTTING-EDGE ARSENAL: Unleash your combat creativity through a full roster of cutting-edge weapons, vehicles, jets, helis, and all-new equipment inspired by the near-future of 2042
SPECIALISTS: Choose your role on the battlefield and form hand-tailored squads through the new Specialist system
NEW SEASONS, NEW CONTENT: You and the community will progress in Battlefield 2042 through a Season system, which will continuously bring fresh updates to the game.Supported on Xbox Series X|S, PlayStation(r)5, and PC only. Xbox One and PlayStation(r)4 will be locked at 64 players.128 SIMULTANEOUS PLAYERS: For the first time in Battlefield’s history, 128 players can join the all-out war at the same time.PlayStation Plus subscription required

There are no reviews yet.

Be the first to review “Battlefield 2042 (PS5)” Cancel reply

About us
realin10.com is a participant in the Amazon Services LLC Associates Program, an affiliate advertising program designed to provide a means for sites to earn advertising fees by advertising and linking to Amazon.com'